Guide to the HCG Protocol: Quick Guide for the Phases of the HCG Diet 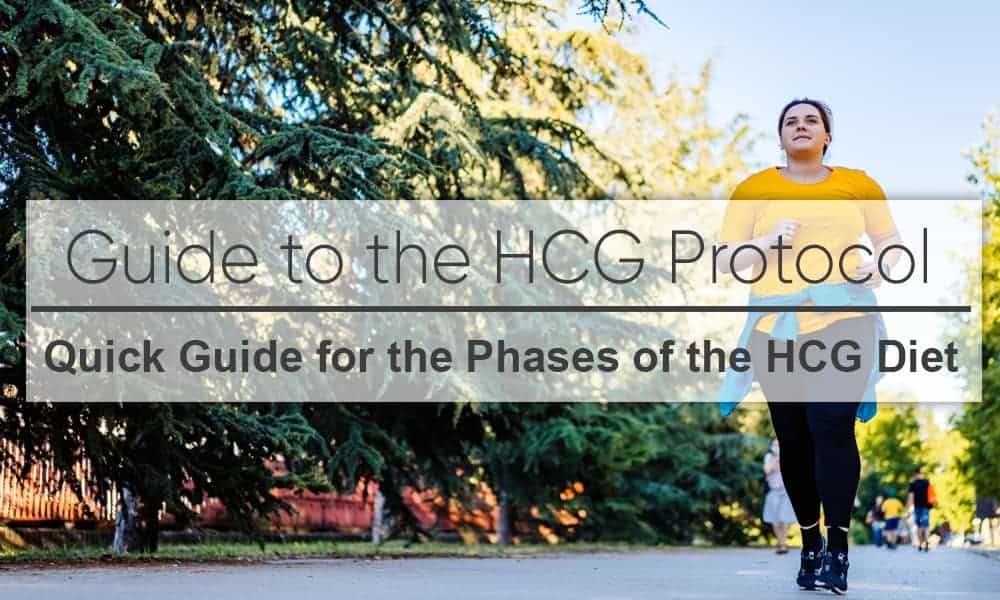 People dread many things in life: the first day of school, dinner with the inlaws, a big exam, giving a speech in front of a crowd. But one of the most universally dreaded things is trying to lose weight. Most people know when they need to be on a diet, but they dread starting one.

While many people want to lose excess weight and improve their health, the actual dieting part is what they dread. There are many long, grueling months ahead of eating healthy foods, foods that may not satisfy your cravings in the same way as, say, McDonald's does. And after months of discipline, restraint, and self-control around your favorite foods, the diet may not even yield the drastic results you were hoping for. Some people get discouraged after being on a diet for a few only to lose five pounds. Then, they give up and often end up gaining back everything they lost, plus about ten or so pounds.

If only there were a way for you to get what you want after exerting all that discipline, a diet that rewarded you quickly for the insane amount of torture you put yourself through. A diet that is easy, quick, and yields results that aren't only significant on the scale, but also to the naked eye. Luckily, there is a diet like this out there.

Ladies and gentlemen, allow us to introduce the HCG diet.

Human Chorionic Gonadotropin or HCG is a hormone that the body naturally produces during pregnancy. Essentially, it's the hormone a woman's body produces to signal pregnancy. It stimulates the production of pregnancy hormones, like progesterone and estrogen, to support the growth and development of the baby. Often, extra HCG hormone is given to women to combat fertility issues. 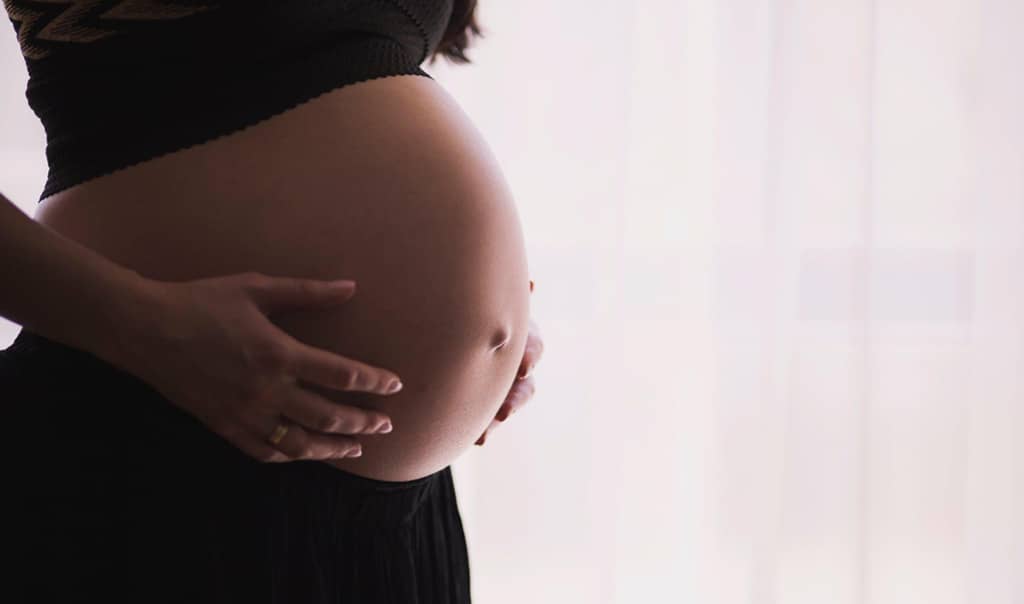 Men out there who are interested in the diet, worry not. It is safe for a man to take HCG as well. HCG has been given to men to produce more testosterone to help with fertility. One study followed couples (both men and women) who received HCG to help them get pregnant. At the end of the study, the couples using HCG had an easier time conceiving.

What does this have to do with dieting?

HCG helps in weight loss because it's meant to tell the body it's pregnant, which means that it helps the body burn more calories to support the baby’s growth. If there is no pregnancy, then the calories are still burned and the dieter will feel the effects! Here's the bottom line– when you are on an HCG diet, you burn more calories without feeling hungry.

What are the HCG protocols?

This diet is fairly extreme, and it isn't for the faint of heart. It’s also not good for those who are prone to temptation or give up on diets easily. You feel and see the results of this diet fairly quickly, but the process is pretty grueling. You must keep these words in mind before jumping into the HCG diet.

The HCG diet depends on a severe calorie restriction. When you start an HCG diet, you can expect to eat about 500 calories a day. You may think that only eating 500 calories a day starves the body, and it does. The body loses a lot of fat, including stored fat, during an HCG diet, and the HCG protocols make it so you can do this in a generally safe manner.

You may be wondering, wouldn't I get hungry while only eating 500 calories a day? Wouldn't hunger pains start to overtake me? Wouldn't I fail? Well, that's where the HCG comes into play. Daily injections or oral drops, pellets, or sprays of HCG allow the body to metabolize faster, meaning that the person who is following this diet won’t feel as hungry as often.

For those who are still reading, congratulations. If you weren’t scared away by the warning above, then this diet might be for you. Without further ado, let's get into all the protocols for the HCG diet.

The HCG Protocols/The Steps to the HCG Diet:

There are four HCG protocols that you must follow to do the HCG diet effectively, and possibly more importantly, safely. Let's go through them in detail:

The first two days are probably the best part of the HCG diet. For the first two days, you get to eat whatever you want. To those who have done the HCG diet, this is known as the gorging or loading phase. During these two days, you can gorge yourself on whatever food you desire. Fatty foods are often recommended. During the rest of your time on the HCG diet, your body eliminates fat. You should also begin taking HCG during this phase. Choose the method that suits you the best, whether it’s daily injections or any of the other methods used to get HCG into the body. Keep in mind that the only method approved by the FDA is HCG injections, and only if it's given by a medical professional.

The second HCG protocol lasts anywhere from 20 to 40 days, depending on the diet. This part of the diet is where most weight loss occurs, and, in reality, this process won't be all that fun. That said, you should start seeing fast results in this phase, though, which should motivate you to keep going. HCG protocol 2 is when you start to restrict yourself to 500 calories a day. That's right, on the HCG diet, you can only eat a total of 500 calories a day. Why? Because while you’re on HCG, you convince your body to find burn calories elsewhere by drastically limiting the number of calories you’re providing it. According to ThriveMD, while on the HCG diet, your body releases 1,500 to 4,000 calories from abnormal fat stores.  This release only happens by drastically restricting caloric intake. 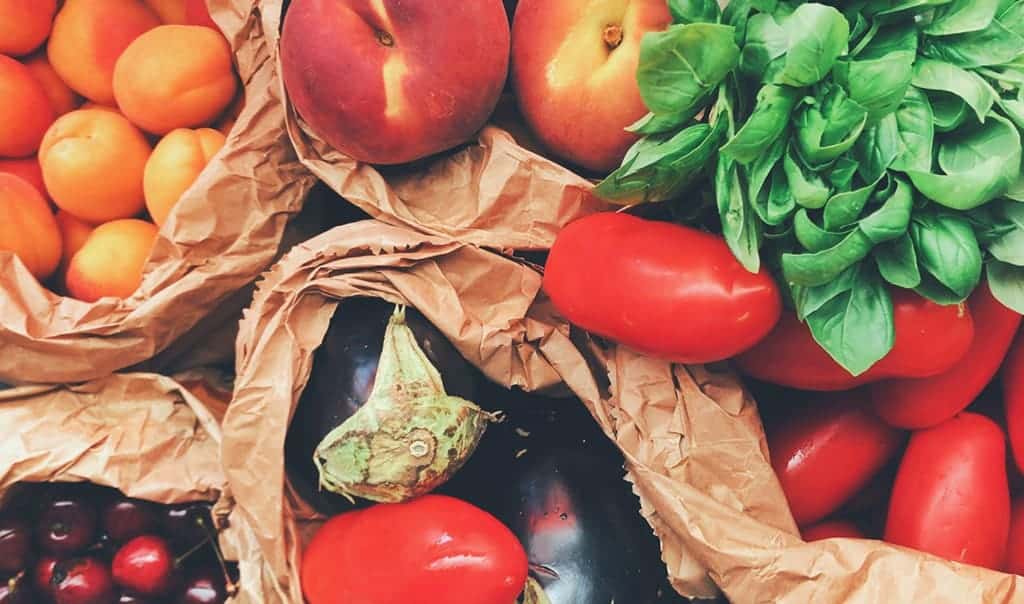 But what can you eat while on this diet? Low-calorie foods. Some HCG experts recommend the following:

You may also crave bread during this diet. While you should generally avoid bread, one breadstick or a few crackers should be fine, as long as it's only once per day.

HCG Protocol 3: The Come Up

This part of the diet is where things start to go back to normal. Gradually, you work on getting your diet back up to 1500 calories a day. Be careful not to do this all at once, or the weight that you’ve lost will come back just as quickly as you lost it. You should avoid things like sugar and starches during this HCG protocol because it could have terrible effects. The point of this part of the diet is to get your metabolism used to this new healthy eating lifestyle. During this phase, you should also slowly stop taking the HCG itself.

Do you have to eat between 500 and 1500 calories a day to maintain your new healthy body? No, but you should try to avoid the old eating habits that made you gain weight in the first place and try to stick to a healthy lifestyle. Now that you’ve made it through all the HCG protocols, you’ll likely feel like you can do anything. It may have been a difficult 40 days, but at the end of it, you’ll be happy with the results. 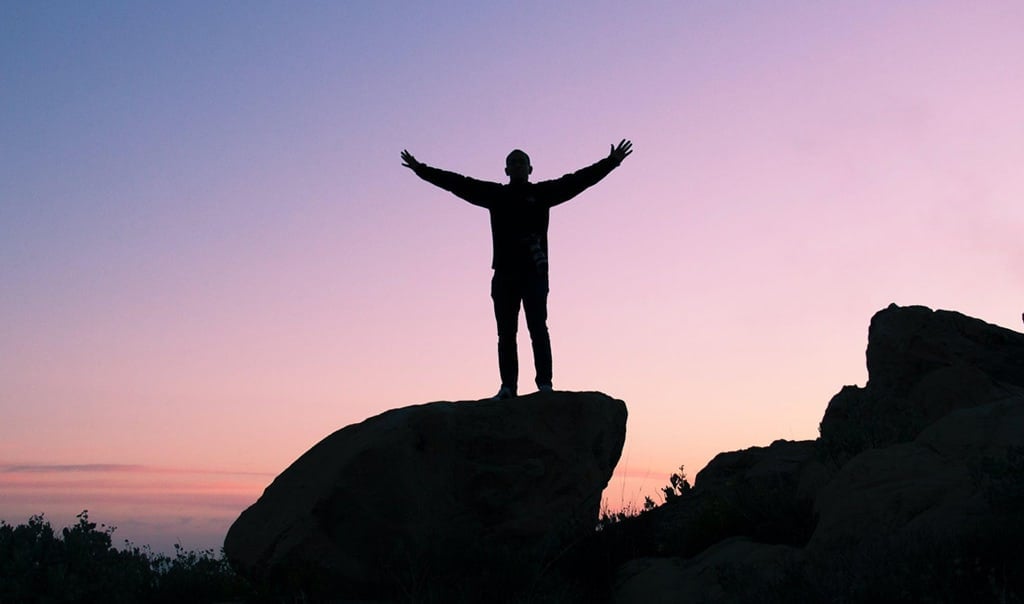 Here's the deal: a lot of scientists out there say that the HCG diet isn't all that safe. They say that starving the body isn't a good idea and that the HCG may not even do all that much when it's inside the body. On the other hand, it’s hard to argue with the results. People who have completed this diet effectively have been outspoken about their results.

The bottom line is this: you have to know the risks before you get started. There is a danger to following the HCG protocols, but the results are likely to be astronomic, probably better than any diet you have tried before. For those who want results and are willing to take the risks, the HCG diet might be for them. For those who do not want to risk it, it may be best to find another diet.

Today, we learned that HCG can play a role in weight loss by kicking our metabolisms into overdrive. As you can see from the HCG protocol, there are very specific steps to take to do the HCG diet correctly.

Now, it’s time for you to decide if the HCG diet is the right choice for you. As discussed, it takes a lot of discipline and hard work to stick it out, but ultimately, the results are worth the sacrifice. So, for those out there who are looking to lose weight quickly and willing to try something difficult that works, then look no further than the HCG protocol. It has worked wonders for people and maybe the weight loss solution for you.

Head writer and editor here at HCGDietInfo.net, I'm a proud mother and wife who is passionate about weight loss, nutrition and ways to live healthier with more energy! 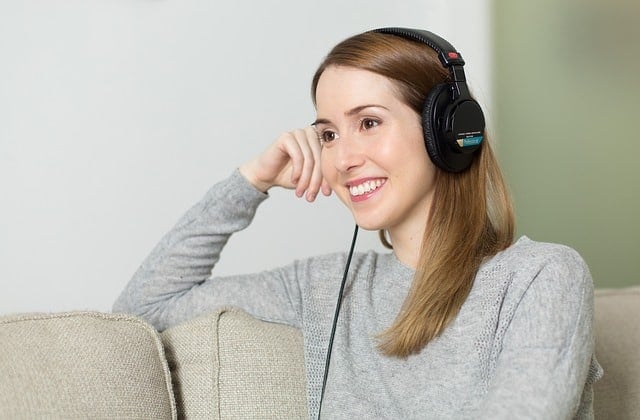 Hi there, I'm Michelle Hannan, chief editor at HCGDietInfo.net. I believe in empowering people with knowledge they need to get the body they always wanted using the HCG Diet.

I made it my mission to make our followers look better, feel better and ultimately live longer.

Subscribe to the Newsletter and Get INSTANT ACCESS to My Top 7 Super Tasty HCG Diet Recipes You Can Make in under 30 Minutes!

Recommended HCG Dosage for Weight Loss – All You Need to Know

HCG Injections for Men – What Does the Research Say?

Weight Loss HCG Levels Decreasing – What to Do Next?

HCG Drops Versus Injections – What Is the Better Option for You?

How Long Does HCG Stay in Your System After Injections Treatment?

The Function of HCG Injections for Weight Loss – How Does the Result Happen?

We hate spam as much as you do. You can unsubscribe anytime! View our Privacy Policy here.

My Top 7 Super Tasty HCG Diet Recipes You Can Make In Under 30 Minutes!

Enter your email below to get my recipes for free:

100% Privacy Guarantee. Your email address is safe with me